Megan was born and raised in Nashua NH, just 45 mins outside of Boston, Massachusetts but has recently relocated to the Southern Pines area due to her Military Husband. Megan started her dance career at the age of 2 at “The Dancing Corner” dance studio also located in Nashua NH. There she studied ballet, jazz, tap and lyrical. She then started teaching ballet, tap, jazz, lyrical and hiphop at “The YMCA of Greater Nashua”. She assisted with their performance company as well as their competition team. While teaching there she was sent to master classes with hip hop dancer Stephen “tWitch” Boss from “So you think you can dance?” As well as Deo Mwano who also was a contestant on “So you think you can dance?” And choreographed for Dancing with the stars. Megan attended Fitchburg State University where she was apart of the Schools dance team, there she danced in styles including, advanced tap, jazz funk and lyrical. In 2015 she relocated to the Columbus Ga area where Megan taught on Fort Benning as well as at Company C Academy of Dance. If teaching at both places wasn’t enough she was also the Head Coach of the award winning Brookstone Cougar Dance Company at the private school Brookstone in Columbus GA. During this time she was also asked to be a Pro-Dancer for the
Alzheimer’s  Association “Dancing Stars of Columbus” where she danced with a doctor in the Columbus community. At Brookstone she also choreographed the high school class musical “My Fair Lady” in 2019.

"I have realized that my goal and purpose in life is to not only teach the art of dance to the next generation but to hopefully instill and carry on the passion of the art form! My mother always said to leave something better than you found it, and I hope and pray that the children I encounter will be left with a better technical execution of the art and an even greater appreciation and passion than I could ever dream of having!" ~Lisa Mace 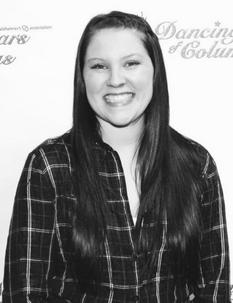 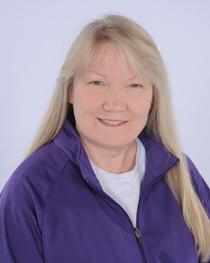 ​​Sam is originally from New York where she started dancing at the age of 3. She began competing at the age of 5. She competed in all areas of dance winning numerous first place and top 10 titles throughout her dance career which ended when she graduated high school. She has taken many Master Classes as well as classes from Broadway Dance Center in NYC to expand her knowledge and growth in dance. Sam then went on to dance for the Siena College D1 Dance Team where she also served as Captain for 2 consecutive years. In addition to her years of dance experience, she also has been teaching dance for the past 13 years. She spent years teaching and choreographing for a studio in her hometown in NY. Her competitive pieces have won many first place and overall high scores throughout, including some choreography awards. Her latest adventure began two years ago when she moved to NC and began teaching 7th grade ELA. She loves working with kids and is extremely excited to bring her love for dance to LMace Studios! 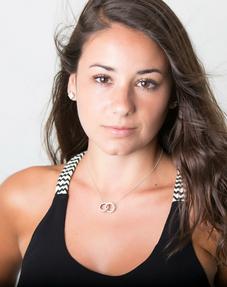 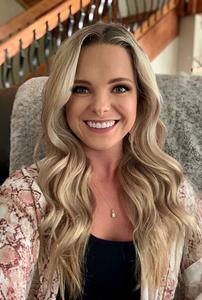 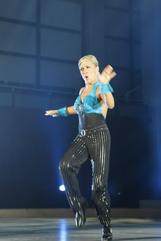 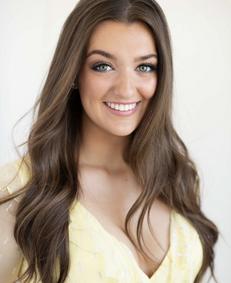 Lisa was born and raised in Seven Lakes, NC.  Ever since she was a little girl, she has dreamt of having a studio in her home town.  She feels so blessed that this opportunity and dream has now become a reality, and that she has the opportunity to teach the next generation this amazing art form that has molded her into who she is today!

Lisa has been dancing for 32 years and has been teaching/choreographing for 19. She graduated from East Carolina University with a Bachelor of Fine Arts in Dance Performance with her concentration being in Jazz.  At ECU, Lisa was cast every year in the Dance Theatre Show, as well as numerous Senior Choreography’s.  She was also in the ECU Tap Ensemble & ECU Jazz Ensemble.  In 2012, Lisa was a member of FootNotes Tap Ensemble, a tap company out of Chapel Hill.   Lisa first started doing pageants when she was six years old, and the first title she won was Jr. Miss Noel.  She not only enjoyed doing the pageant scene, but also used it as an extra way to practice her dance solos on stage.  She continued to do pageants throughout Middle School & High School, and held the prestigious title of Young Miss North Carolina in 2000.  As she got older, she moved into the Miss America System.  Lisa was Miss Moore County in 2005 as well as being awarded the talent winner; at Miss North Carolina that year, she was awarded a Non-Finalist Talent Award.  In 2008, Lisa was awarded the Talent and Interview award at Miss Goldsboro, as well as being named Miss Goldsboro 2008.  She then placed in the top ten at Miss North Carolina.  In 2009, she won the Talent and Interview award at Miss Greater Sandhills, and went on to Miss North Carolina to be named a Preliminary Talent Winner, as well as a top five finalist, runner-up to Miss North Carolina 2009.  Shortly after she went to Hoopsten, IL to represent North Carolina in the Miss National Sweetheart Pageant, where she was awarded a preliminary talent award, as well as the most talented non-finalist!  She was a Miss North Carolina Dancer in 2006, 2007, 2010, & 2011.  Lisa auditioned for So You Think You Can Dance with a tap piece, where Nigel Lithgow told her she had “Brilliant Feet”.  Lisa was a professor of tap and taught at Pembroke University where she choreographed two of their musicals.  She has won numerous choreography and overall awards at competitions with children she has taught throughout the years and has been named national champions the past several years with her current students.  Lisa is certified through Dance Masters of America to teach Tap, Jazz, and Acrobatics, and is an active member in Chapter 15, Carolina Dance Masters.  She has done numerous Master Classes and Guest Choreography pieces and has been a judge at pageants and dance competitions all around.  She feels so fortunate to be able to bring her knowledge of the art form and technique to her home town of Seven Lakes.  From an early age, she knew that dance is what she loved and what she wanted to do in life, and feels so blessed to be able to share her art with the rest of the world! 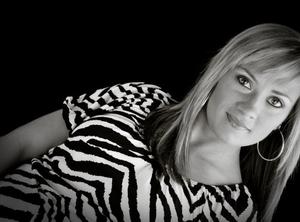 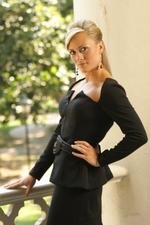 Tanna started dancing at the age of three, and over the years has trained in ballet, pointe, jazz, precision dance, lyrical, tap, hip hop, musical theatre, partnering, acrobatics, and tumbling. She started competing in dance at the age of 13 and began competing with L Mace Studios in 2016. Throughout her life, Tanna has won many national awards and titles including Teen Miss Dance USA in 2016, and Miss Dance USA in 2019. She has also been teaching dance to a wide variety of ages and skill levels for more than 4 years. Currently, she is on a semester break from the American Musical and Dramatic Academy (AMDA) College of the Performing Arts in Los Angeles, CA, where she will return to complete her Bachelor of Fine Arts degree in Dance Theatre. In L.A., Tanna vigorously trains in multiple styles of dance, as well as classical and musical theatre vocal techniques, acting, film production, and industry networking. She will graduate in the Spring of 2022, and plans to become a “bi-coastal” professional dancer. 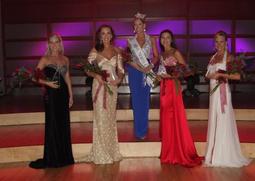 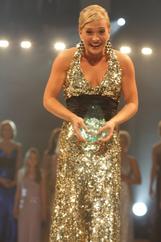 Paige began dancing at the age of 3, dipping her toes in each genre of dance. She started competing in dance at the age of 10 and found her love for tap. She has been a cheerleader since the age of 11 and began competing competitively where she was on LMace’s first competitive cheer team. Paige has been a part of the MissAmerica Organization for over 8 years now, where she placed in the top 10 at Miss North Carolina. Paige has won several titles, as well as over all talent awards at preliminary competitions for Miss North Carolina. Paige has been involved with LMace studios since the very beginning, going from being one of Lisa’s students, to teaching for her going on her 5th year! She is currently enrolled in the Sandhills Community College Nursing Program and is wanting to pursue her dream of becoming a Nurse Practitioner! Paige is very excited for the upcoming year and can’t wait for an amazing year!